The very first of Maytronics’ S-series range of robotic pool cleaners has rolled off the production line at Maytronics’ head office in Israel. The first shipment of the lightweight, mobile app-based pool cleaning robot will be released around the world in 2015, with the Australian release date expected just in time for next summer. 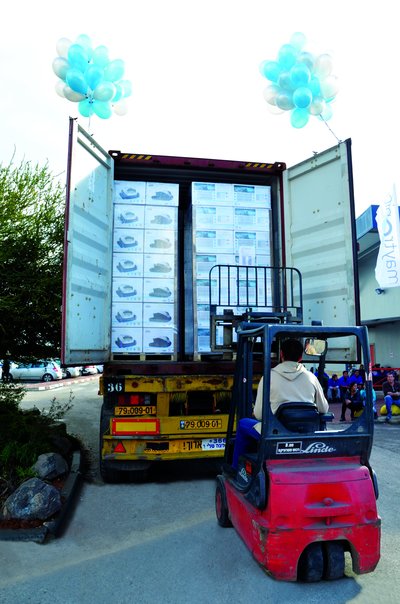 Eyal Tryber, VP of Sales and Marketing at Maytronics’ headquarters, celebrated with the team in Israel after loading of the first container took place. Tryber said the achievement was a team effort and he acknowledged the hard work of the engineers, designers, marketing team and many end users and dealers involved in the in-field testing program. Information about the Australian release dates of the S-series cleaners will be available on www.maytronics.com.au and the Maytronics Australia Facebook page. 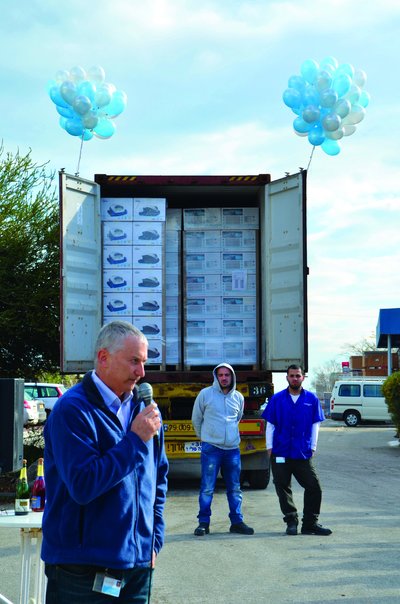 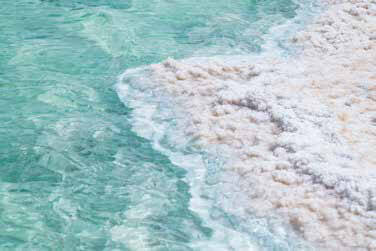